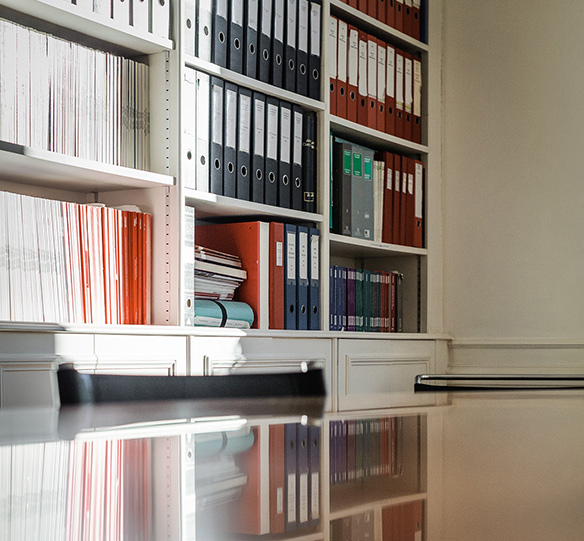 FOUSSAT AVOCATS therefore advises and assists its clients throughout the performance of their commercial agency contracts.

With offices not only in France and Belgium, but also in other European countries – thanks to our network of foreign partners – we assist our clients on every aspect of their international commercial agency contracts, with regard to:

A question ? Contact us !Our blog on the Commercial Agent

A commercial agent contract can be verbal or written

If the contract is verbal

For issues that have not resulted in an agreement between the parties, the provisions of Articles L 134-1 et seq. of the French Commercial Code of Law will apply.

If the contract is written

If a written contract is to be signed between the parties, then the parties must first of all think about the clauses they wish to insert into the contract.

This is because the status of commercial agents as defined in Articles L 134-1 et seq. of the French Commercial Code of Law includes provisions concerning public policy which cannot be waived, and others, on the contrary, which the parties may waive by mutual agreement.

Therefore, the use of a notional template commercial agent contract is an error insofar as this amounts to placing standard clauses on the relationship to be entered into between the commercial agent and the principal, when a contract with tailor-made clauses is possible. It can also have serious consequences for both parties, in that they may not fully appreciate the consequences of the clauses contained in the template contract in question.

If, on the contrary, the parties decide to draft their own commercial agent contract, in this case, care should be taken not to include clauses contrary to the provisions of Articles L 134-1 et seq. of the French Commercial Code of Law which cannot be waived (which is not the case with all the provisions governing the status of a commercial agent). Failing same, the clauses would be null and void.

Ultimately, while the status of commercial agents as defined in Articles L 134-1 et seq. of the French Commercial Code of Law is relatively prescriptive, it nevertheless allows the parties a certain degree of editorial freedom in finalising the contract, subject to compliance with the legal provisions concerning public policy.

FOUSSAT AVOCATS: our expertise in commercial agency law at your service

We are therefore at your disposal for any additional information you may require.

Specialists in sales and commercial network law, FOUSSAT AVOCATS has developed a recognised expertise in the legal areas related to commercial agents and other sales representatives (sales representatives, door-to-door salespersons, brokers, etc.). Our firm advises clients on their contracts and the necessary commercial documents for the sale of their products. FOUSSAT AVOCATS also provides estate agencies with comprehensive legal support.